Database Design Or Web Development, Which is Better? ↴ 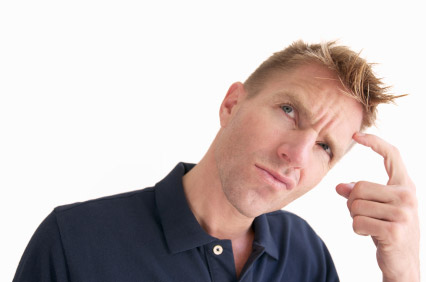 Our Software Developers Career Coaching answers challenging questions posted by computer programmers about their careers. Click here to ask your own question.

Hello, i am new to the IT industry and I want some help please.
I recently just taught myself xhtml/css and i am stuck in the road.
I am not sure if i should learn another web development language or just change over to a database language.
I am unemployed and want to learn something that will allow me to get an entry level job.
I don\'t want to have to learn a new language every year, i want something i can learn and keep improving my hands on skills on.
Can you help.....
Share This:

Instead of a yes / no, black vs. white answer, how about I give you some criteria for evaluating the suitability of \"The Database Developer / SQL Query Writer Career\" Vs. \"The Computer Programmer / Web Developer Career\"?